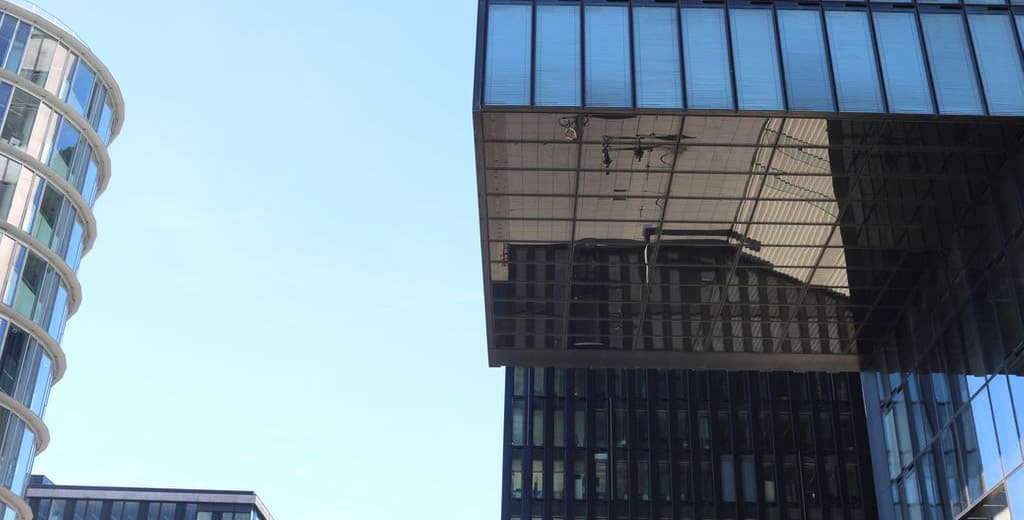 How to incorporate a German GmbH

A Gesellschaft mit beschränkter Haftung (GmbH) is the best known form of corporations in Germany. With more than 1 Mio. companies, the formerly popular partnerships are overtaken now by this form of company (as of 2013). The GmbH in a legal entity that has its own rights and obligations. In consequence the GmbH is an independent legal personality, e.g. it can sue and be sued independently from the shareholders. The GmbH itself can be owner of movable properties. Bodies of the GmbH are the managing director, the shareholders and the meeting of the shareholders. Further under certain circumstances a board of directors can be appointed.

With the notarization of the AoA the so called Vor-GmbH („before GmbH“) comes into existence. It may also – like the Vorgründungsgesellschaft – be the bearer of rights and obligations, but then the suffix “i.G.” should be used to make it clear that the GmbH has not been registered yet in the commercial register.

With the registration with the commercial register the GmbH is „born“. The GmbH’s purpose can be any legally permitted purpose.

The share capital of a GmbH must amount at least EUR 25.000,00. According to § 7 GmbH-Law half of the share capital has to be contributed when the notary applies for registration at the commercial register. The company has the obligation to hold the minimum share capital. This capital can be provided in cash or kind. Upon the registration of the company the managing director must assure that the minimum regular share capital has been paid. Opening a bank account can be difficult for foreigners who are not resident in Germany. Many banks have strict conditions. So there are banks that want to get to know their customers in person. However, there are also banks that open a bank account after legitimacy of the customer at an official place without the premise of entering Germany.

The GmbH is represented by one or more managing directors who can be appointed indefinitely or for a certain time by the shareholders in the AoA with the formation or afterwards. Managing directors can only be natural persons, who are absolutely sui iuris (unlimited legal capacity). Managing directors are subject to special and due diligence requirements which have to be met, amended by responsibilities developed by case law.

The AoA can be customized. Since the reform of the GmbH-Law there is on the other hand the possibility to use a sample for the AoA (so called “Musterprotokoll”). Given the premise of maximum three shareholders and only one managing director this sample can be used. Also, only cash and no contributions in kind may be provided.

When the nominal capital is contributed and the AoA are notarized, the notary has to apply for registration of the GmbH at the commercial register:´

The formation of the association is not bound to the nationality of the shareholders or the managing directors. Even foreigners can found an association or be appointed managing director without authorization. Three constellations are possible: A foreign managing director with residence or settlement permit, meaning with domicile in Germany, can manage a GmbH without any difficulty. The same thing applies for EU-Citizens because of their EU freedoms, namely the freedom of movement. Entry and residence as well as admission to work, be it self-employed or dependent, is possible without any permission. For non-EU-Citizens, it has long been controversial in Germany whether managing directors had to have a residence permit. By now there is the consensus that these managing directors do not need any residence title. In some cases it is argued that the managing directors shall at least have the possibility to being able to enter Germany for at least three months within a calendar year. But even this point is judged differently. It is advisable to clarify with the respective commercial registry because there is nationwide inconsistency regarding this point. Non-EU citizens without a residence permit, who want to become self-employed in Germany, do not need a special work permit. Upon obtaining a residence permit, a self-employed person can be self-employed without a separate permit. For a planned stay of less than 90 days, an application for a so called Schengen visa is sufficient. For a planned stay of more than 90 days, a visa for the purpose of self-employment (so-called “national visa”) must be applied for at one of the German diplomatic missions abroad. The respective institute or consulate then forwards the request to the responsible immigration office. The foreigners authority at the planned place of residence in Germany then decides on this request. This process can take two to four months.