In the business world things don’t go always as they should. When two parties, e.g., companies, are in dispute and cannot solve it in private, the path often leads to the state courts. Usual court proceedings often take a very long time and involve a huge deal of bureaucracy. Particularly in the fast-moving and flexible economy, companies therefore have a great desire for a quick and effective means of resolving conflicts.

One possibility in reaching this particular desire can be offered by arbitration courts within the framework of arbitration proceedings. These arbitration courts are non-governmental courts, where the disputing parties conclude a contract, the so-called arbitration agreement. The arbitral tribunal shall be considered only on the basis of this agreement and shall pronounce as a judgment so-called arbitral awards, which shall be legally binding on the parties to the dispute and enforceable in state courts.

The conventional and common arbitration procedure is regulated in the German Code of Civil Procedure (ZPO) in §§ 1025 ZPO. Especially because the arbitration agreement is reflected as a contract, the parties can vary in their demands and adapt the procedure in many places to their current situation and circumstances, within the principle of freedom of contract.

The first step in an arbitration proceeding is the initiating letter from the claimant to the respondent stating the parties, the subject matter of the dispute and the reference to the arbitration agreement. This is followed by the appointment of the arbitrators, who are determined by the parties themselves. Speaking in general, there are three arbitrators, one for each party, who then agree on a chairman (arbitrator). Even if the judges resp. chairmen partially belong to one party, they still must be impartial and independent. Unlike state courts, an oral argument is only considered optional within the arbitration procedure. Furthermore, the arbitral tribunal has no coercive powers and cannot, for example, have witnesses compulsorily produced. In such cases, the arbitral tribunal relies on the support of the state courts. Finally, as the last step within the procedure, a written arbitration award is issued, which has the same effect on the parties as a final judgment and can also be enforced by the state courts. If the parties can arrange a settlement, they have the option of having it pronounced as an arbitration award with agreed wording.

Advantages and disadvantages of arbitration

Depending on certain cases the private arbitration route is seen as a better alternative to the state courts.

The procedure can be adapted much more flexibly from the needs of the parties to the dispute; for example, the place of the hearing can be freely chosen. In addition, the arbitrational procedure offers a much more faster conflict resolution in complex proceedings. In this regard, the arbitrational procedure can also be much more economical in disputes with a high level of dispute value. From the point of view of privacy interest, which also marks an important factor for enterprises in keeping their positive image, the arbitration procedure supports this factor, unlike court proceedings. Arbitration proceedings are often not public, which helps the parties to arrange an arbitration agreement secretly and confidential. By choosing arbitrators freely, the parties can be sure that persons with the appropriate professional knowledge will be appointed as arbitrators. To avoid any unwanted advantages from the applied law, especially in international disputes, the parties frequently use the arbitration. The application of international arbitration goes back to 1958 New York Convention, which also allows foreign arbitration awards to be enforced by state courts, often more easily than a state judgment.

However, this goal of expedited dispute resolution also brings disadvantages. First of all, the costs of arbitration are very high and are only worthwhile if the amount in dispute is very high. In addition, the regular legal process is not contested, which means that the risk of incorrect decisions that are not corrected is higher than in the case of recourse to the state courts. The arbitrators, who are selected by the parties are professional lawyers themselves, which means that independence and impartial judgment cannot always be guaranteed. Furthermore, arbitration tribunals are not completely independent of state courts, but require the assistance of a state court when ordering coercive measures.

If the parties have managed to agree that they would like to resolve their dispute with arbitration, they can choose different types of arbitration.

Probably the simplest type is the so-called ad hoc arbitration. Here, the organization of the proceedings lies entirely with the parties. They must adhere to the rules of procedure and agree on the appointment of arbitrators and the place of proceedings. The administrative effort is higher, but the parties can adapt the procedure very flexibly to their needs.

Another type is so-called institutional arbitration. Here, institutions provide their own procedural rules and support the parties in organizing the proceedings and selecting the arbitrators. The largest arbitration institution in Germany is the German Institution of Arbitration (DIS) based in Bonn. Major organizations regarding economic arbitration include: the American Arbitration Association (AAA) in New York City, the International Chamber of Commerce (ICC) in Paris, and the London Court of International Arbitration. In addition, and beside these organizations, there are also „permanent“ arbitration tribunals established by chambers of commerce and industry, bar associations, by companies or within political parties.

Disputes between states can also be settled by arbitration courts. The World Trade Organization (WTO) aims to reduce trade barriers and increase international trade. If a member country does not comply with the agreed regulations, the WTO General Council acts as a court of arbitration. In this way, the member states can be sued, so to speak, and the WTO can impose penalty taxes.

For disputes to be resolved, the path does not necessarily have to lead directly to the state courts. Arbitration courts offer companies in particular a flexible and uncomplicated way of resolving conflicts with other companies, and thus facilitate efficient economic action. The parties are more flexible in the process and can either organize everything themselves or be assisted by agencies created individually for this purpose. Nevertheless, there are fixed procedural rules that guarantee that the procedure is always correct and lawful.

Solutions that are efficient and economically sensible, with creative approaches are defining O.Law’s hallmarks. O.Law offers legal services in German, Turkish  and English and can support double culturally. To speak a common language is important to us.

O.Law is a law firm based in Düsseldorf. Working for entrepreneurs worldwide, making their dreams come true. 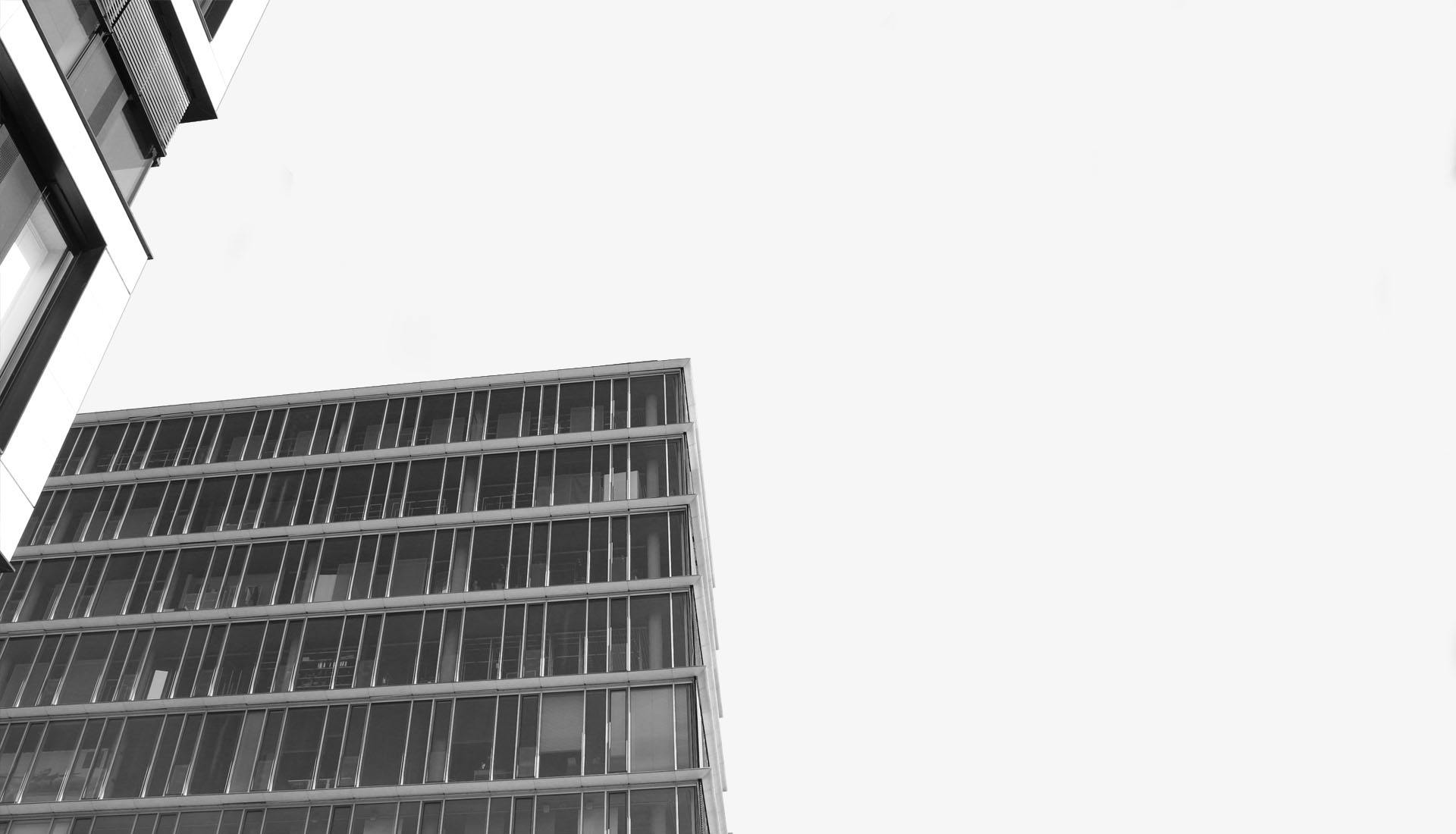 Overview of the „Act to mitigate the COVID 19 pandemic in civil, insolvency and criminal procedure law“ for companies passed by the German Bundestag