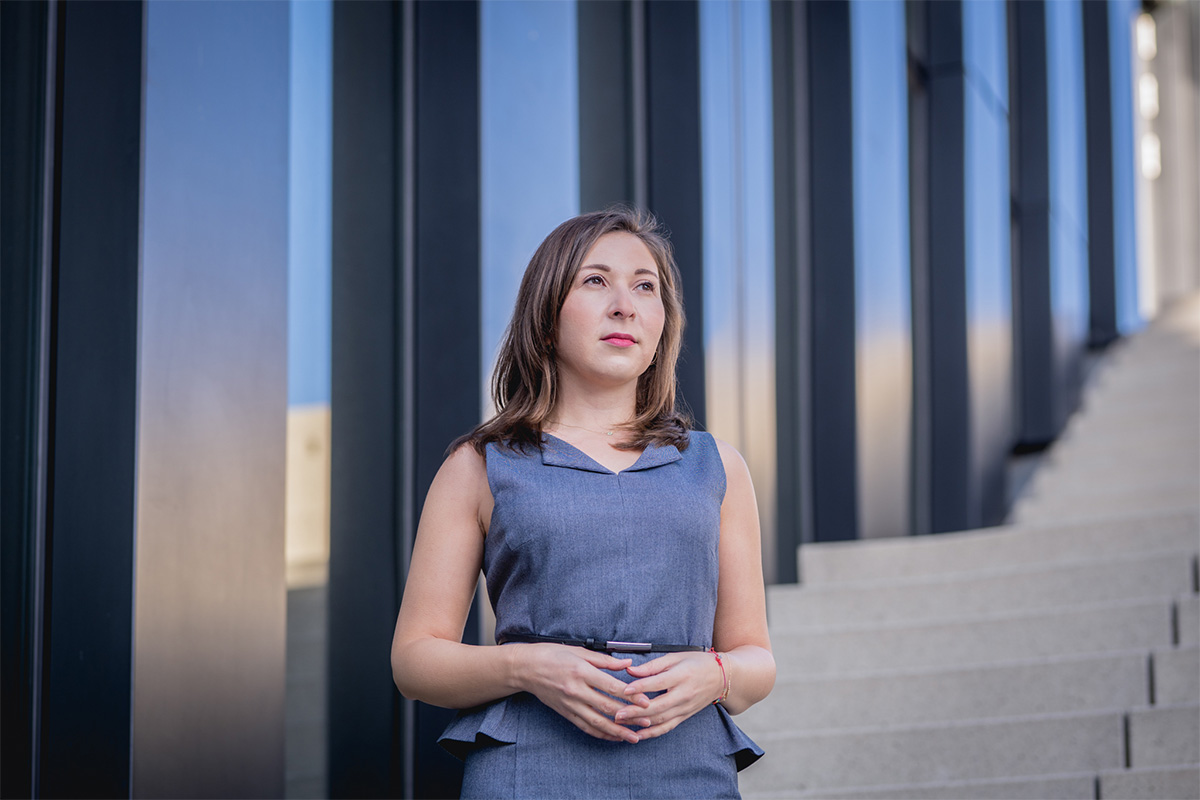 With investing in Germany, the question raises whether a migration to Germany is meaningful. It is good to know, that the German population is constantly growing older meaning that there is a shortage of skilled workers in Germany, e.g. in the fields of IT, engineering and health care. Germany has a widely range of migration laws which may affect the investment plan.

Entering and staying in Germany is connected with a visa requirement for non-EU-citizens. An exception exists for example for the citizens of the United States of America or the United Arab Emirates, who do not need a visa for a stay up to 90 days in a 180-days-period.

A visa means the Schengen visa, which can be extended for a total stay of 90 days per period of 180 days. For stays longer than 90 days, a visa (so-called national visa) is required. For those stays the following visa models are given:

In general, the application procedure has to be done before entering Germany. The applicants have to submit their application with all needed documents in person at the competent authority.

O.Law supports investors from all around the world knowing the German market with legal advice in the relevant areas as well as supporting in and representation in disputes.

O.Law is a law firm based in Düsseldorf. Working for entrepreneurs worldwide, making their business dreams come true. 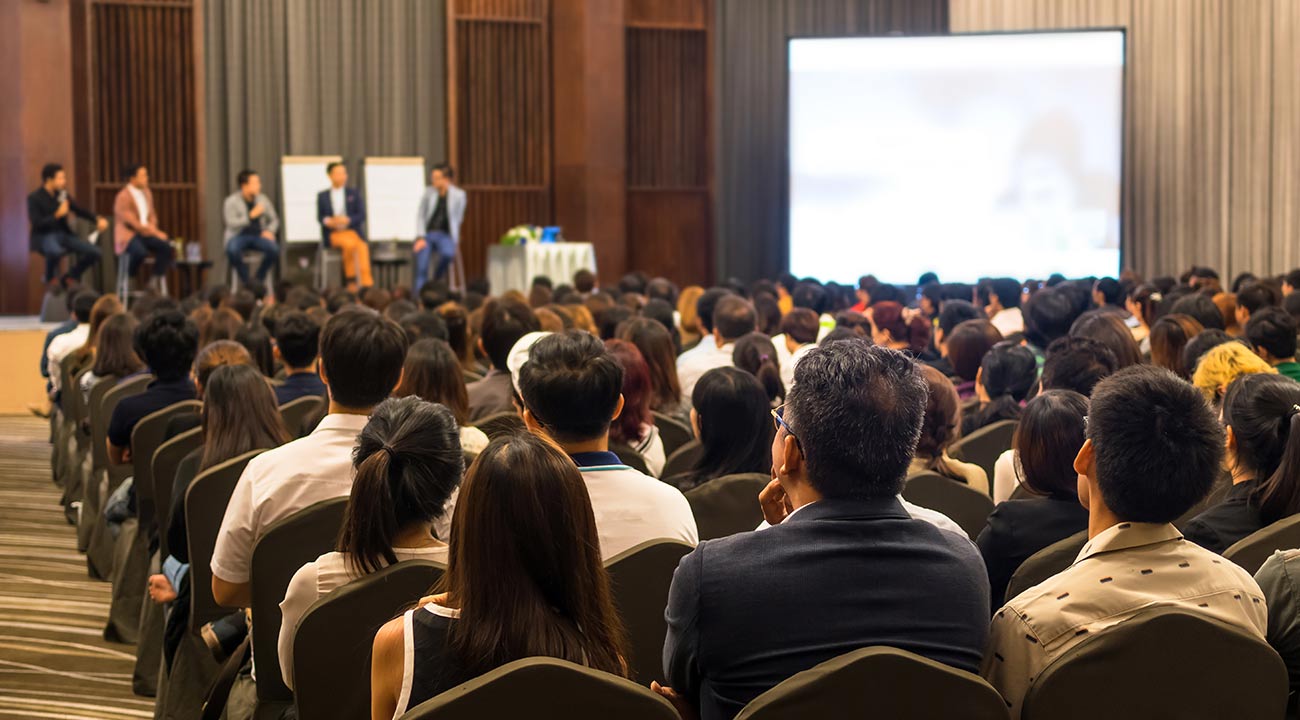 Forms of Corporations and Investments in Germany 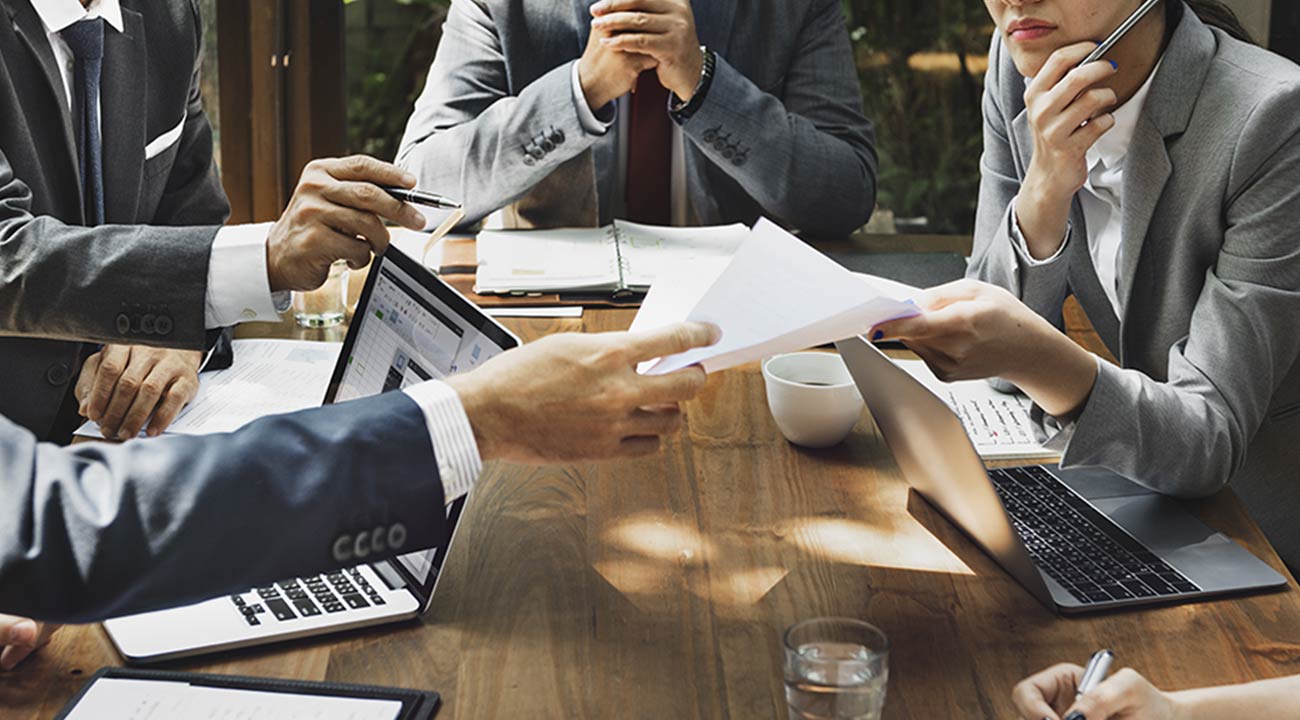 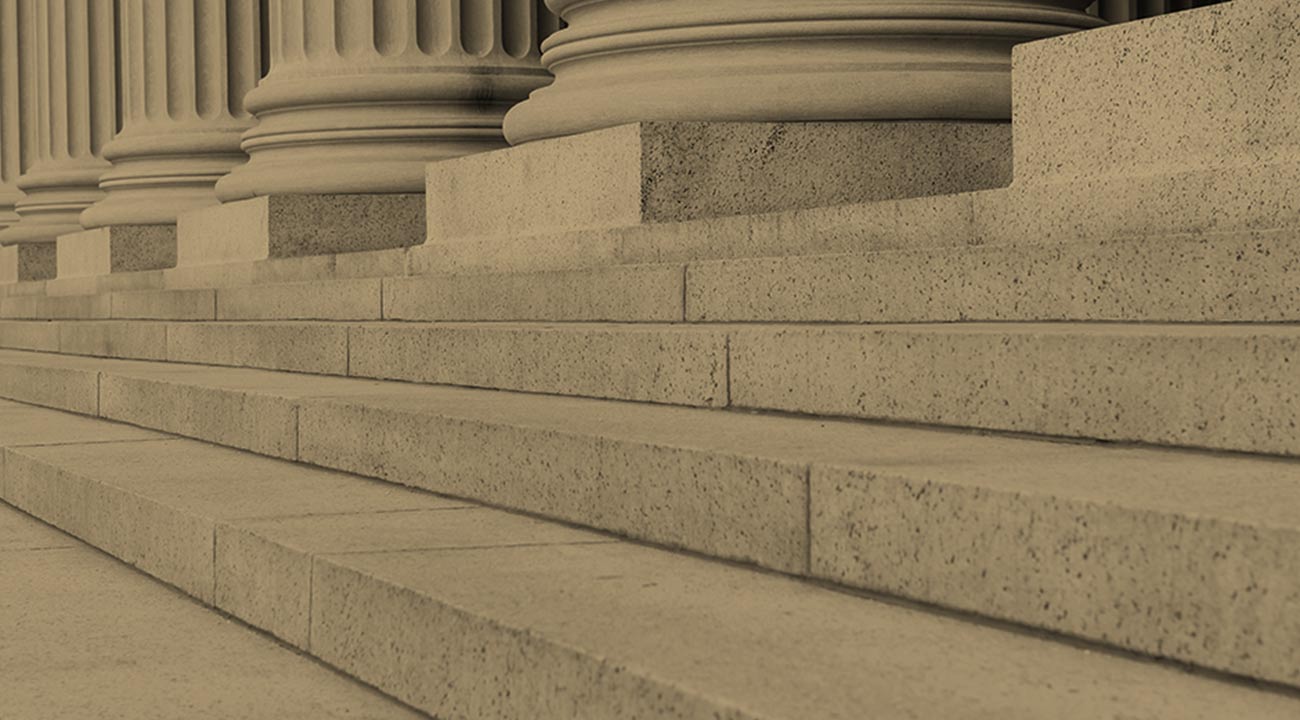